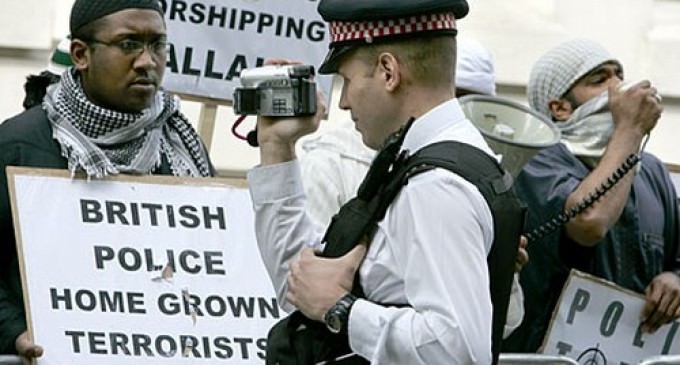 A study entitled What British Muslims Really Think returned some alarming statistics that should concern those living in Britain.  From the desiring of Sharia law to not reporting a terror plan to the police, the citizens of Britain have a dangerous dilemma on their hands.

As the former Labour Party MP said in light of the survey, “The situation is no longer where we can say,  ‘‘OK, don’t worry; they will come round in time,’ because that is not going to happen we have to make things change now.”

People have been worried about offending Muslims, but the results of the survey suggests that what Muslims believe or would like to see implemented is offensive to all non-Muslims.