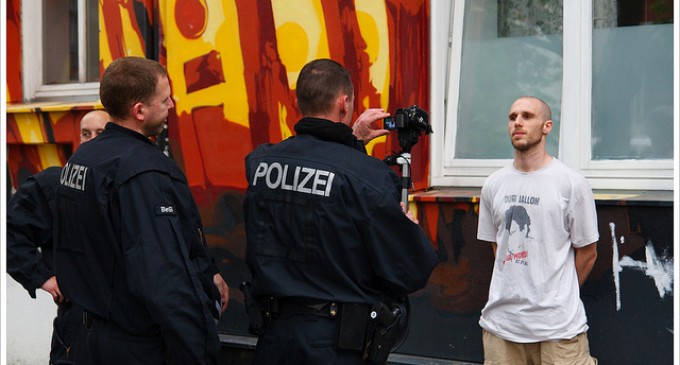 Fascists, dictators and frauds are anxious to control the public narrative because it can expose them for what they truly are. Although it is said that truth is an absolute defense, that is no longer true in many countries because the bullying elites and government tyrants are determined to stifle speech, even if it is true.

This is why in the old Soviet Union one of the great crimes was the possession of a radio to receive the Voice of America. Soviet citizens would huddle in their dank flats and tune in to hear something other than the official party line of nonsense, and it truly was dangerous for the people to hear the truth, because it caused them to be dissatisfied with the status quo and to question the official party line.

There is a new type of speech censorship, and it has gained hold in many countries. The purpose is the same, to hide the truth and prohibit the people from questioning what the party elites are forcing upon the citizenry. Forced, politically correct speech has no place in a free society, and politicians who promote and enforce PC speech should be thrown out of office for the fraud and the suppression that they are subjecting people to.

It is true that some speech is offensive or hurts people's feelings, but the goal of making sure no one's feelings are hurt by censoring speech vs allowing people free expression should surely not be a difficult choice at all. And yet it seems that in some countries elites are sending police in to ransack citizens homes and apartments because of perceived offensive speech. It should be cause for burning down city hall.