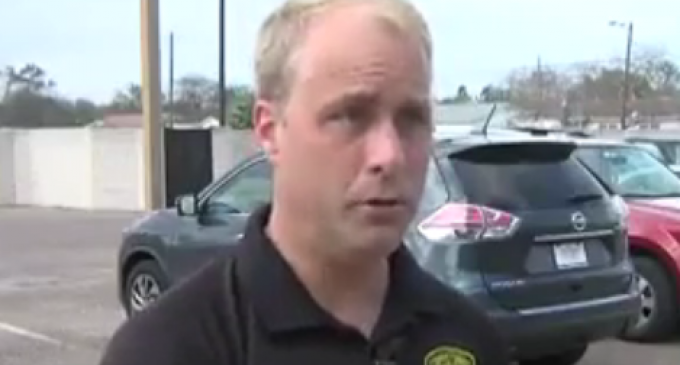 The idea of political correctness is absurd at the best of times, but every once in a while it crosses a new line that makes you wonder exactly what's wrong with the world. We've officially reached the point where being politically correct is now preventing police from doing their jobs. Not only are they afraid of being perceived racist, but they're being monitored threw new body cameras. Gasoline meet fire.

A video has spread around the Internet, going viral shortly after being uploaded. The video reports that police officers found a baby locked in a car in Southern Texas. But it doesn't stop there. The police didn't arrest them because they were from Saudi Arabia. After confronting the parents, they revealed that in Saudi Arabia it's considered ‘culturally acceptable' to leave children in cars, which is horrible.

Find out what people are saying on the next page.