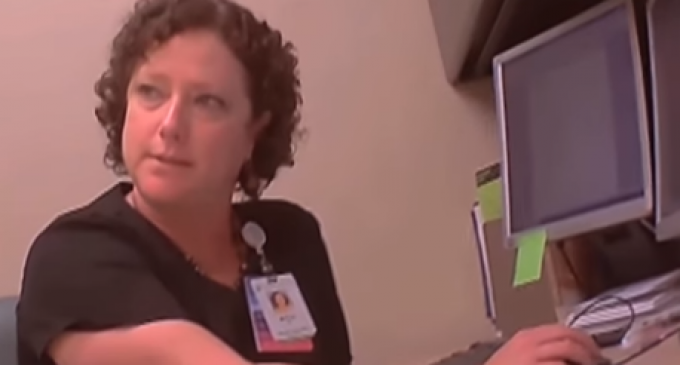 The Left has always been an advocate of the ends justifying the means, because the means are so important, and they are doing “God's” work. Barack Obama has been a prime example of that, as seen in his outrageous refusal to enforce our immigration laws because it will introduce millions of illegal migrants into the U.S. that he hopes will become future Democrat voters. The same can be said for many Democrat programs such as welfare, where families are broken up and mothers and children become, essentially, wards of the state. The end result is that they will become reliable Democrat constituents, with no self determination or independence, but they will surely swell the voting ranks.

This is also the case with Planned Parenthood and its penchant for aborting millions of babies, but in particular, minority babies. Margaret Sanger, founder of Planned Parenthood, was a believer in decreasing the numbers of minorities in the United States, a piece of history that supporters often try to forget. They will pretend that the huge institution, supported by hundreds of millions of taxpayer dollars, is dedicated to public health issues, without mentioning that it is the largest abortion mill in the United States.

When a young woman goes into a Planned Parenthood facility for pregnancy “counseling,” she will get a full court press to abort her baby. She will also be told that the baby she is carrying in her body, no matter what stage of pregnancy she is in, is simply “tissue,” nothing more, and she will absolutely be denied the opportunity to get an ultrasound because she would then clearly be able to see that she is carrying a human being that is much more than just an inconvenience.

Planned Parenthood is a large organization, and in spite of the million of dollars provided by taxpayers, it seeks other ways to fund its coffers. Last year a number of videos were released showing executives of Planned Parenthood discussing selling body parts to labs that were the result of the tens of thousands of abortions that they perform yearly. The practice is absolutely illegal, and the videos were shot covertly, which resulted in a major black eye for the abortion provider. It also provided one explanation of why Planned Parenthood is such an aggressive promoter of abortion, since it helps fund the organization.

The end, as explained by by Planned Parenthood executives, is that they are helping advance the cause of medicine, and the means, aborting countless babies, is simply detail. Profiting from such gruesome commerce is strictly illegal, and the organization has repeatedly denied that they make a profit from the practice, but a new video has appeared showing how accounting gimmicks are used to hide the profits created by the sale of the body parts of aborted babies.