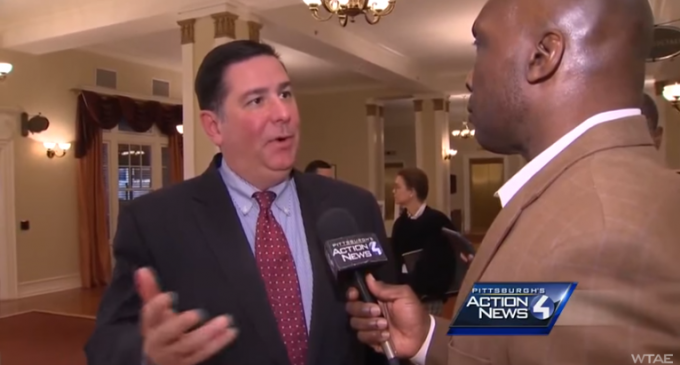 Pittsburgh Mayor Bill Peduto, an Obama supporting Democrat, said he will accept 500 Syrian refugees into the city.  Even in the aftermath of the Paris terrorist attacks and the fact that one of the terrorist was a refugee from Syria, this Mayor thinks that lives, other than his own constituents, are his responsibility.

It may sound noble and under most circumstances, caring for those who are destitute and in need is a worthy cause, yet when that cause puts the very life and livelihood of those one has sworn to protect and serve in jeopardy, then it's obviously no longer is a virtuous endeavor.

Peduto said, “One of the things we have to fight for is the principles of democracy, which made this country, which other people look towards as a place where they can escape the hell that they live in.”

Escape? They are bringing this hell with them. Just look at Europe.

One the next page read the results of investigative reporter in Pittsburgh poll on this Syrian acceptance.