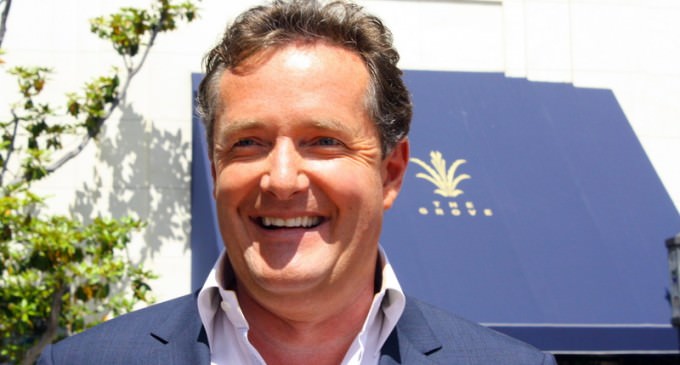 After 4 years, ISIS has emerged as the greatest threat to global safety and, in particular,the West. They seemingly indiscriminately behead, torture, burn, rape,and murder anyone who they want and so far the West has been passive.

We have even allowed hundred of thousands, soon to be millions of refugees into Europe and soon the United States, without a reasonable vetting process that would uncover any and all embedded ISIS agents and supporters. It is only a matter of time before they become even more brazen in their attacks, as Piers Morgan warns.

See what Piers Morgan had to say on page 2.