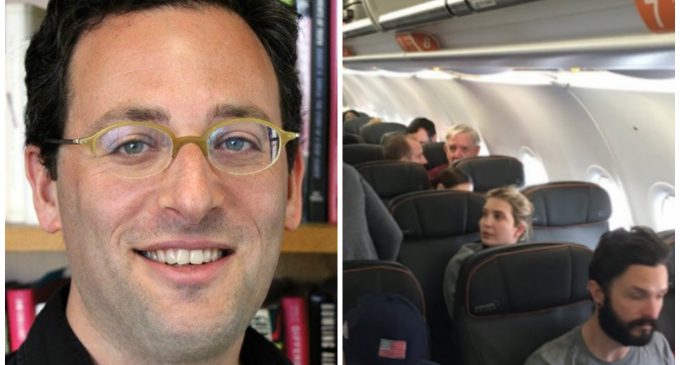 Donald Trump isn't the only member of his family getting attacked by the left. Last week, a liberal man and his husband were removed from a JetBlue airplane because they were harassing Trump's daughter, Ivanka, who was also a passenger on the flight.

It should be noted that Ivanka may be the most liberal member of the Trump family. She may be the daughter of the Republican president-elect, but she is a strong proponent of environmentalism and paid maternity leave. She is even reported to have a strong influence over her father regarding those two issues.

Of course, none of that matters to the left. They hate Donald Trump so they hate his family. They may pretend to be “tolerant,” but that tolerance only extends to their fellow leftist ideologues.

But — like many of the attacks from the left — this latest ambush may have backfired. See what might happen to the man accused of harassing Ivanka Trump on the next page: