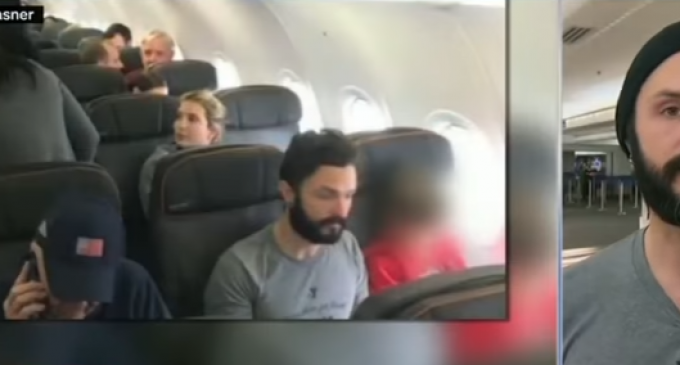 Although conservatives are doing their best to be gracious in victory and extend their hand in friendship to their rivals, the left has made it clear that they will not abide even the most basic rules of civility for the next four years.

This past year alone, we have seen liberals spew the most vicious bile towards Donald Trump. While they have always been uncharitable to Republicans, the vitriol with which they regarded Trump was unreal even by past standards, with the news and media endlessly harping on the alleged misdeeds of the GOP nominee and mocking the idea that he had even a ghost of a chance of winning the election.

A month after the election however, their mockery has turned into terror, and now they've turned their sights on anyone associated with the president-elect, with even his family not exempted from this contemptible treatment.