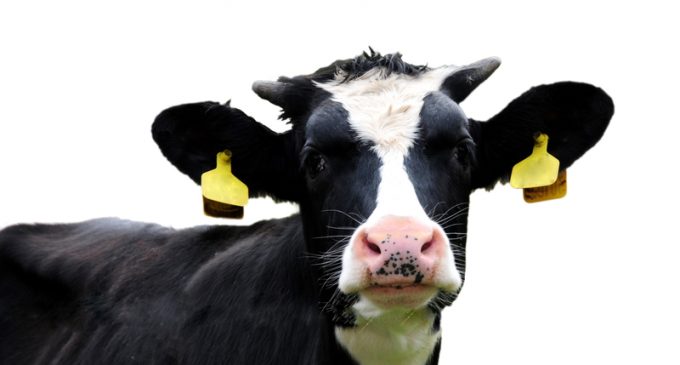 Feminists over at PETA are teaming up to fight the rape of cows. And yes we mean literal cows. The good old pink hatters over at PETA are urging women to take a break from fighting for “tax-free feminine hygiene products” to fight against the alleged rape of the last slobbering lumbering creatures still subjected by the patriarchy.

We already knew social justice warriors thought drinking milk was a symbol of white supremacy. But, sexism too… Next thing we know it’ll also probably be the official reason Trump got elected.

An article published today by PETA revealed some shocking new insight into the impact going vegan has on brain cells.

Take a look at the article title,

“Why Cheese Is the Most Sexist Thing You Can Eat”

Are you ready to hear WHY  “Cheese Is The Most Sexist Thing You Can Eat” according to PETA feminist? Then head on over to the next page and be prepared to laugh your ass off and learn a few things