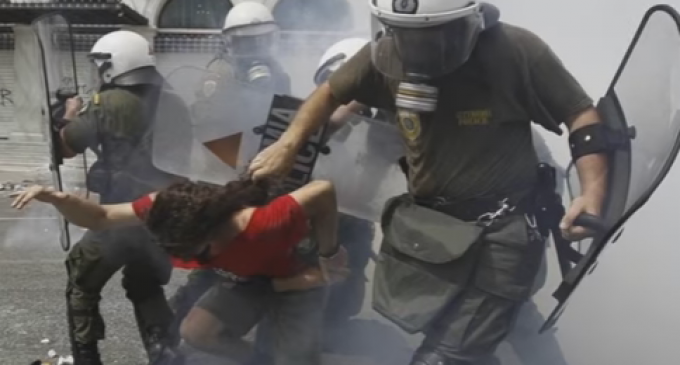 It's been said that war is the health of the state, and it's pretty obvious, really. While sustained military adventures point a country in the direction of national bankruptcy, there can be little doubt that in the shorter-term, wars give governments plenty of opportunities to expand their power, curtail freedoms, and create a police state.  And unfortunately, that's been our experience since 9/11.  Can you say, “Patriot Act?”

With immigrants flooding across our southern border, no doubt complete with terrorists among their number, we would like to know what risks our cities are facing, assuming metropolitan areas are the most probably targets.  We would also like to know if the “open borders” policy the current administration has pursued has, as an ulterior motive, the encouragement of a bit of terrorism in our own country as a vehicle for putting in place a police state — ostensibly to fight terrorism, but perhaps also to control otherwise law-abiding citizens who are critical of government policies.

Even though the Army is currently prohibited from engaging in law enforcement activities, a major terrorist strike could be the catalyst to change that very quickly.  And with the Justice Department designating “sovereign citizens” as terror suspects, it's not hard to see where this could lead.