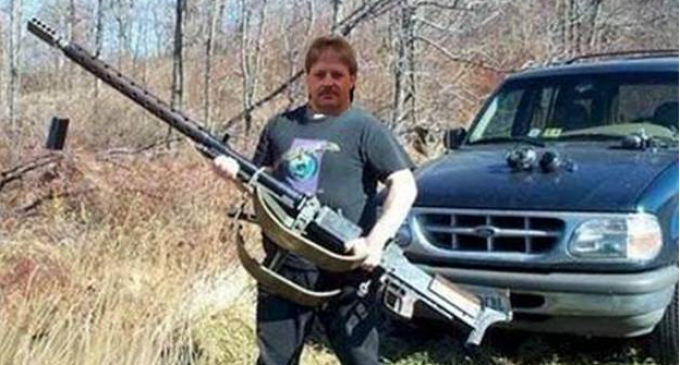 The back-wooders will be dropped off in Iraq and will be given only the following facts about ISIS:

1. The season opened today.
2. There is no limit.
3. They taste just like chicken.
4. They don't like beer, bacon, BBQ, pickups, nude women, country music…or Jesus.
AND………
5. They are directly responsible for the death of Dale Earnhardt.

The Pentagon expects the problem in IRAQ to be over by next Friday.