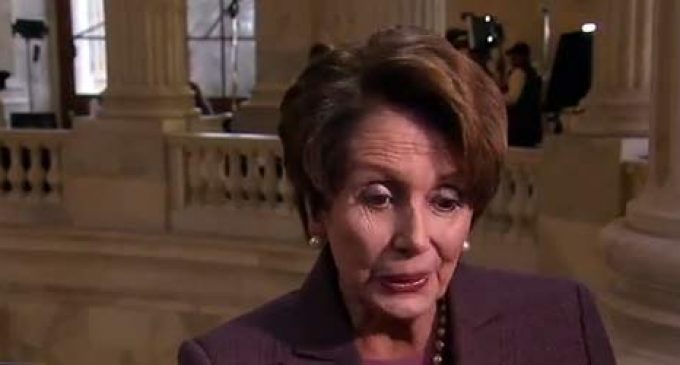 There's a lot happening in the world of politics these days, or at least the mainstream media is making it seem that way. In reality, it's a lot simpler than all of the micro-issues plaguing the Internet and your social media feeds. Donald Trump wants to put a temporary ban on immigration from countries where terrorists are known to thrive. Millennial snowflakes and the liberal media are naturally having a field day with this information, screaming “Islamaphobia” and “racism” until their lungs run out of air. And this is happening despite President Obama having done something similar during his term in office.

You see, that's the thing about arguing politics with the left, when their argument caves in on itself and you hit back, they resort to name calling and rapid firing things at you that really have nothing to do with the argument in the first place. And even when one of their joyful representatives gets caught in the act of doing something heinous, they all look the other way. For example, Nancy Pelosi. Despite her grandmotherly appeal to young millennials, she's actually quite devious, well, assuming that she's even aware of what she's doing. She appointed a Muslim who was caught with terrorist groups to a sensitive intel committee. Oh yay, this'll show that the government isn't Islamaphobic. If you put a bow-tie on a rattle snake, it might look a bit friendlier, but it's still going to bite you the moment you think you're safe.

See Pelosi caught in the act of something nutty on the next page.