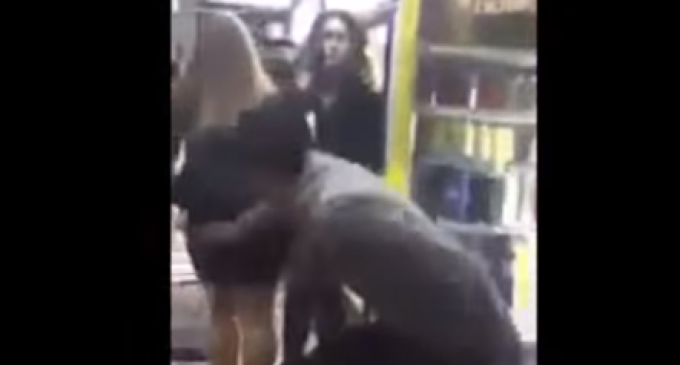 Rape Culture, a term first coined by feminists in the 1970s, has been unjustifiably attached to American college campuses, though the stats to support this are unfounded, yet, where there is a very real “rape culture”, the liberals and feminists ignore it, because it is not politically correct to label Muslim's in a negative light.

Destroying young college men is quite PC, but stating the truth about the culture of rape that is found around the world in Islam is not.

Truth and Action has been following the epidemic of rape in Germany, Sweden, Norway and the U.K., but the American mainstream media has effectively ignored the rape stories as it does not harmonize with their politically correct reporting on the Muslim immigrants.

On the following page, read how being P.C. is in essence aiding and abetting the Rape Culture of Islam.