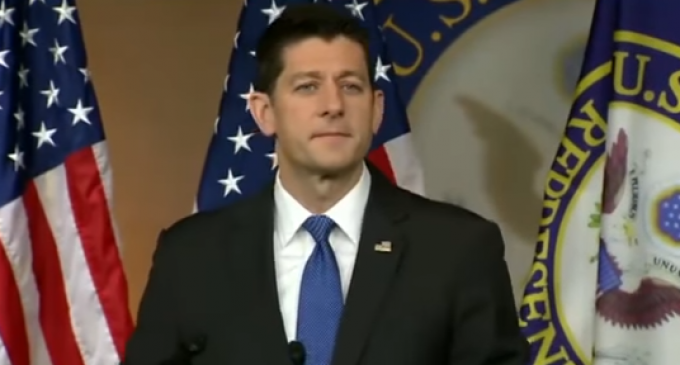 The more we learn about the Speaker Ryan’s spending package, the more troublesome parts of it become. More than that, these parts illustrate the the policy differences that exist between the speaker and the president — differences that are not making President Trump’s job of governing any easier.

If you were to ask a random American what one proposal of the president’s comes first to mind, you are likely to hear “the border wall,” or at least something to do with illegal immigration. Certainly there are other issues that attach to the president, but whether people want the wall constructed or hate it, it would appear near the top of any list of Trump initiatives.

Unfortunately, not only does it not appear prominently in the speaker’s spending package, there is no support for it in there at all. Instead, funds are allocated for border security between Jordan and Lebanon.