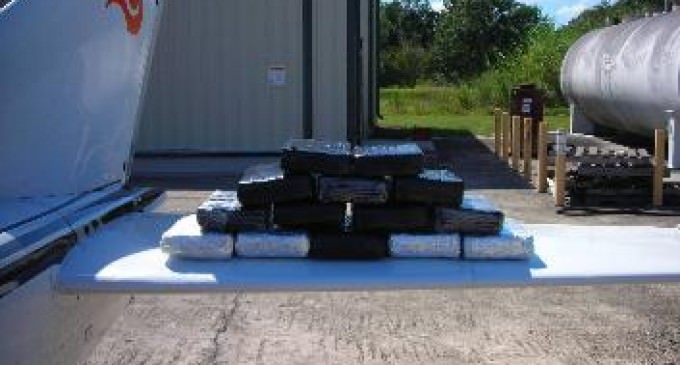 With the exception of the Pope's recent visit to America, the media is always looking for reasons to bash religion, christianity especially, which is why the recent arrest of a pilot in Louisiana is so disheartening. The pilot is the son of a respected pastor named Robert Crow, who moved to Mexico in the 1970s to build churches. John Crow was arrested in Louisiana at the Thibodaux Municipal Airport for possession of drugs. Because of the actions of his son, Robert Crow is now under scrutiny, as many are wondering whether he's corrupt, as well.