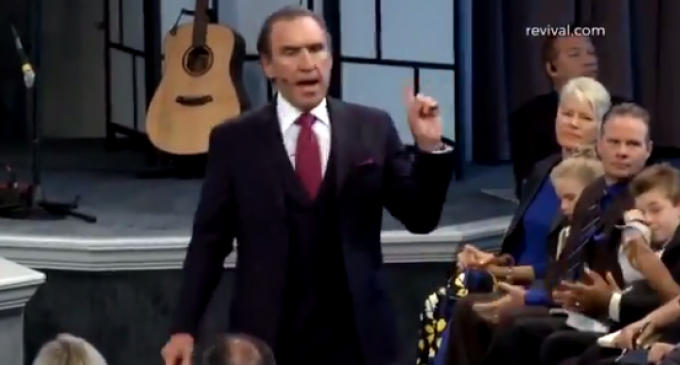 A prominent evangelical pastor believes the Deep State has multiple plots underway to unseat President Donald Trump. Part of his conviction comes from a recent discussion with a senior Republican in Congress.

Most Americans are well aware of the current investigation being carried out by Special Counsel Robert Mueller. Originally authorized to look into Russian interference in the 2016 election and possible collusion with the Trump campaign, Mueller appears to be widening the scope of the probe and is stocking his investigative team with activist Democrat lawyers.

Any objective observer can see the real mission for Mueller is to find a way to force President Trump from office.

Mueller is being aided and abetted by an increasingly hostile news media that’s feeding on leaks from Mueller’s team, Obama administration holdovers, and disinformation operatives in the Deep State.

However, Pastor Rodney Howard-Browne has received word of a more sinister effort to remove Trump from office “suddenly.” On the next page, find out the disturbing news he heard first-hand from a GOP insider.