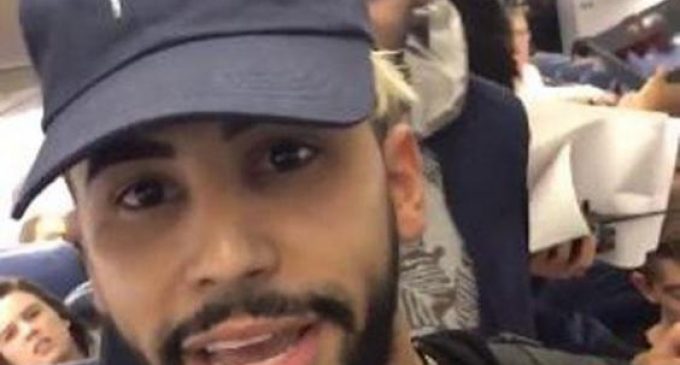 The mainstream media has propagated fake news once again.

Earlier this week, a Muslim man named Adam Saleh was reportedly kicked off of a Delta Airlines flight for “speaking Arabic” prior to takeoff. Saleh posted about his ejection on Twitter, gaining the attention of Hollywood celebrities and the mainstream media.

But the only thing that is “unbelievable” about the story is the accusation that Saleh was kicked off his flight simply for speaking in Arabic. Shortly after news broke about the incident, it was discovered that Saleh is a semi-successful YouTube prankster. Videos uploaded to his channel include “COUNTING DOWN ON A PLANE IN ARABIC EXPIREMENT!!,” “ARABS ON A PLANE!!!,” and several other videos in which he tries to incite fear in public.

Now, passengers on the Delta flight are starting to come forward with what actually happened. See what they said really occurred on the next page: