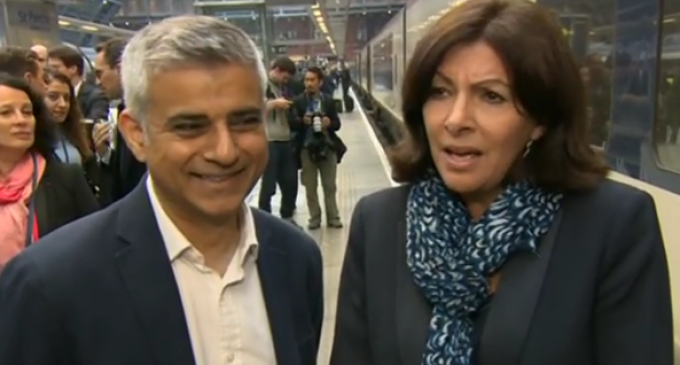 Donald Trump's proposed ban on Muslim travel into the United States has been seen by many as his most controversial, most disqualifying policy stance he's taken since he announced his candidacy. It's the position that people point to as proof positive that Mr. Trump is indeed the xenophobic, racist man the liberal media claims him to be.

Of course, to say that a ban on all Muslims is somehow Islamaphobic ignores the vast and disgusting ties to terrorism the religion has been burdened with in recent decades. To say that all Muslims are dangerous is of course a ridiculous statement.

Donald Trump himself has acknowledged this fact when he suggested recently that exceptions would be made for high-ranking Muslims who we are sure have no ties to radical Islam. Still, it remains undeniable that an effectively executed Muslim travel ban would essentially eliminate the threat of foreign terrorists entering the United States. Despite what the politically correct army will have you believe, nearly every recent terrorist attack on U.S. soil has been done at the hand of Islamic extremists.

Luckily, the U.S. hasn't been burdened with the number of recent attacks that many other Western countries have, so the controversy surrounding Mr. Trump's proposed ban is at least understandable. One would think that leaders of terror-ridden territories would support the GOP candidate's stance, but this is evidentially not so.

See the Mayor of Paris' surprising comments about Donald Trump on the next page: