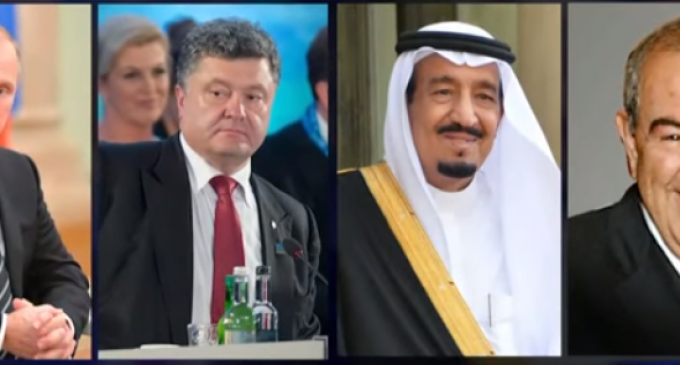 In the aftermath of this month's release of what have become commonly referred to as the “Panama Papers” by German newspaper, Süddeutsche Zeitung, many world leaders and their close associates have been implicated in corrupt practices.

All in all, 12 current or former world leaders and 128 other politicians have been directly connected to the scandal.  Notably absent from this list are the names of any American prominent figures or politicians or other high-profile officials from NATO countries, which has led to a number of theories on the true nature of the Panama Papers.

Is it possible that the leak itself came from inside the United States to damage unfriendly countries and political enemies around the world?  What do links to George Soros and other left-wing groups mean?  To delve deeper continue on the next page: