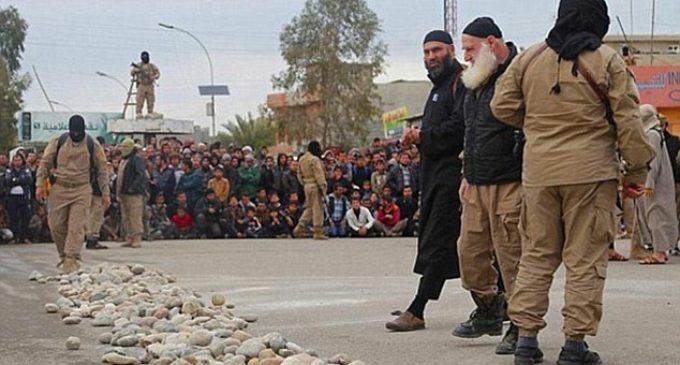 A 19-year-old Pakistani woman has been sentenced to death for reporting her cousin raped her at gunpoint.

She was asleep in her home in the South-western City of Rajanpur in the Punjab province when the assault occurred.

The young woman reported the crime to the local village court only to hear she was at fault for arousing the sexual desires of the rapist.

PBS calls Pakistani law a “delicate balance between religious and secular law.” However, life for women in Pakistan is anything but delicate.

The Council of Islamic Ideology, a committee of Islamic scholars, works with the Pakistani government to ensure laws align with Islamic teachings.

This young Pakistani woman’s impending murder is in many ways a warning.