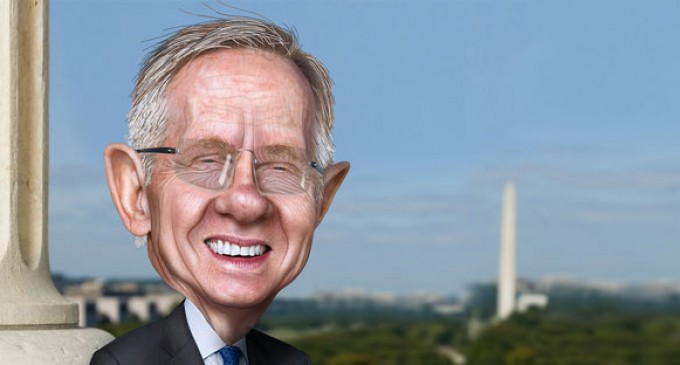 Harry Reid doesn't always have a firm grip on reality, as we mentioned. But don't worry. If you're over age 50, Harry's got you pegged! Just check out this tweeted quote from the ObamaCare website.

Harry probably wrote the comment originally with an olde timey fountain pen so someone younger could type it in for him.

Harry Reid on Obamcare Web site: "If you're over age 50, the internet is something that you're just learning about."