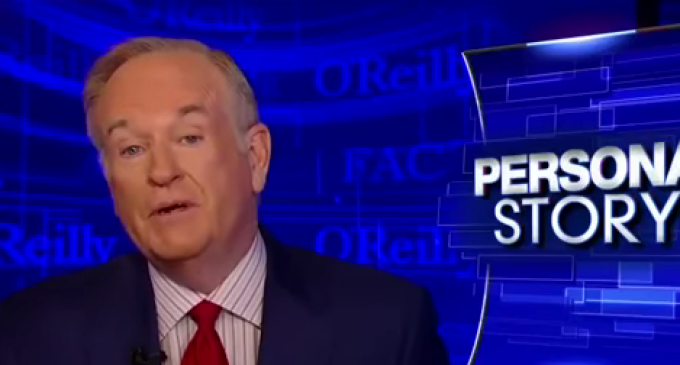 Addressing the issue head on, the Fox News host said that, “without question”, the president's response (or lack thereof) to ISIS is the single greatest failure of his administration. Considering everything from Obamacare to Benghazi that has happened during Obama's tenure in office, this is an especially bold claim on O'Reilly's part, but one that he more than capably produces support for.

While everyone knows that Obama is loath to utter the words” Islamic terrorism”, not many of them have bothered to investigate why this is the case. As O'Reilly shows, however, Obama has what he calls a “deep emotional attachment” to Islam stemming from his childhood. This is not some conspiracy: the president himself has acknowledged it in speeches and press conferences, regaling audiences with stories of his time in Indonesia, the country with the biggest Muslim population in the world.

Watch O'Reilly's hard-hitting expose of Obama's soft spot for radical Islam on the next page: