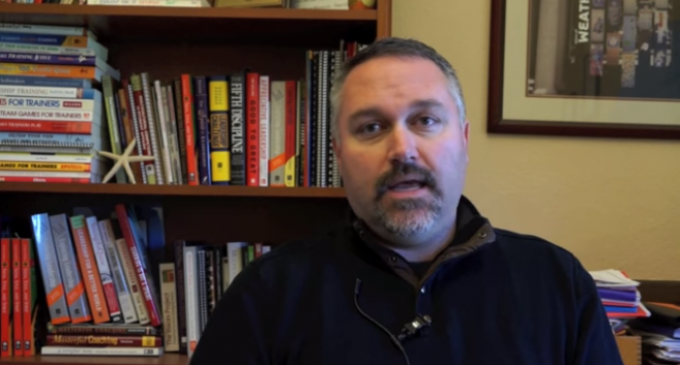 The state of Oregon has been in the news quite a bit lately, and for more reasons than most people are aware of. Let's forget about the Federal building occupation by Ammon Bundy and his armed militia for a moment and focus on something that affects more people. – sarc –

Oregon State University has announced that it will be holding four racially-exclusive “Social Just Retreats” focusing on white privilege, microaggressions, and institutional racism. These are all terms that can be compared to words like unicorns, dragons and jackalopes, due to the fact that they aren't real.

Let's talk about white privilege. The dictionary defines racism as, “the belief that all members of each race possess characteristics or abilities specific to that race, especially so as to distinguish it as inferior or superior to another race or races.”

White privilege is the belief that white people have social and economic advantages over people of races and skin colors, which clearly isn't true. White people probably see at least ten people a day who are of a different skin color and make more money than they do and have a better life than they do. So doesn't dwelling on the myth of white privilege and even teaching a class about it create racism?

The university plans on holding another retreat this month for white faculty and staff members about “Examining White Identity in a Multicultural World”. You can watch the promotional videos for these retreats on their website, but it might leave you shaking your head in disgust.