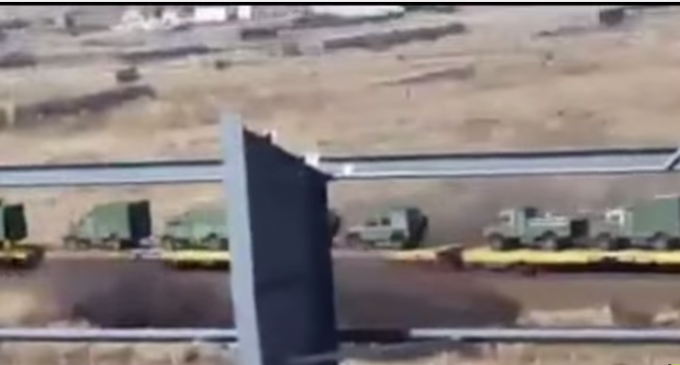 Canada's Operation Maple Resolve is a massive military drill to be conducted April 20th – May 23rd at the Canadian Manoeuvre Training Centre in Wainwright, Alberta and involves nearly 4,500 military personnel from Canada, the United States and the United Kingdom.

In timing with this, 133 Target stores in Canada have been closed. This bears an eerie reflection of Jade Helm and the closing of Walmarts.