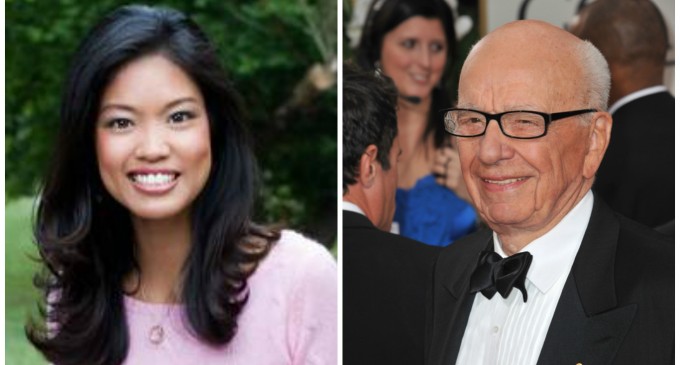 With all the controversy swirling around the Fox News GOP Presidential debate due to Trump's refusal to participate, this important fact may have been lost in the media mayhem created by the feud.

Trump may hate Megan Kelly as a questioner, but certainly the guest questioners are far worse than she.  Fox News has asked an illegal alien and a Muslim activist to present their questions to the Presidential candidates.

Michelle Malkin is not letting this decision by Fox to go unanswered and has let her ire be know over Twitter.  She began her rant pointing out that the victims of illegal aliens and Muslim extremists don't get center stage to speak to the candidates.

On the next page, read more of Malkin's thoughts on the why behind Fox' imprudent choice to have an illegal and a Muslim activist as part of their debate entertainment.