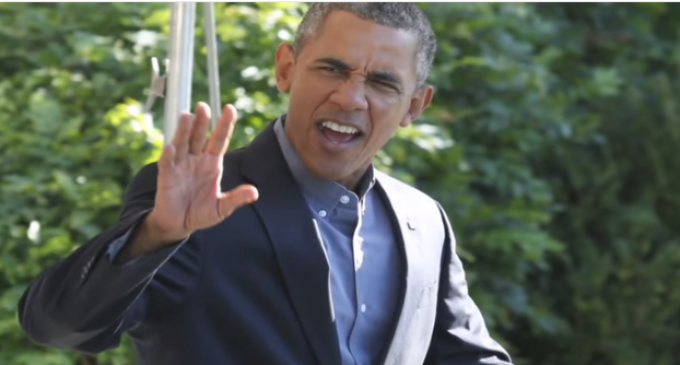 Obama labored on Labor Day, actually, it was just a ‘pen' thing. In a quiet, sneaky act, he signed an executive order mandating seven paid sick days a year for employees of federal contractors.

The Republican Congress would certainly not have agreed to this and therefore, Obama did what he promised and used his pen to push through his agenda.

The king has no clothes, but in modern America that doesn't seem to matter.