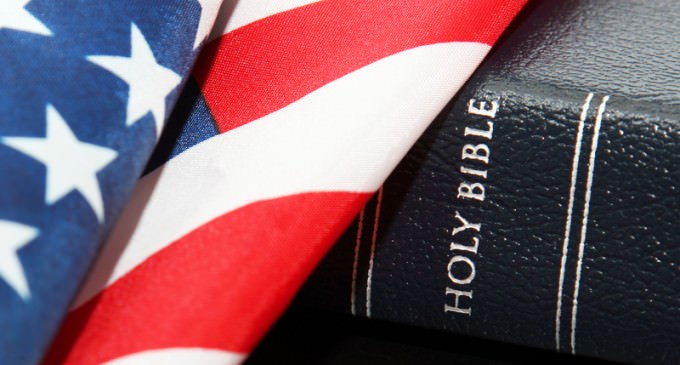 “Don't ask and don't tell”  takes on an entirely different meaning when it comes to Christian faith and the military.  The Obama administration has advocated policy that tells Christians in the military that they better not ask anyone about their faith, not tell anyone about their faith.  Religious freedom is null and void to this Commander and Chief.

In April, the Washington Times reported on the issue of chaplains doing their jobs and facing punishment for what they had enlisted to do.  There is a gag order of Christian chaplains and service members under this President, and many are choosing to get out, or not enlist at all due to this policy change.

That's far from the only example. Read more on the NEXT PAGE: