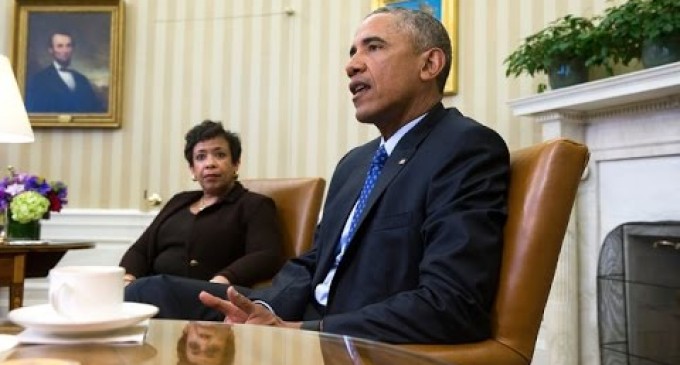 President Obama began the final year of his second term by sticking to his guns in order to prevent Americans from keeping theirs. Despite repeatedly failing to shove his anti-gun measures through Congress, Obama announced he is moving to simply bypass the legislative branch entirely, using one of his favorite tools: executive orders.

President Obama's unilateral anti-gun orders will certainly run afoul of American's right to keep and bear arms, as enshrined in the Second Amendment to the Constitution, so it is likely that such orders may be struck down, eventually. In the meantime, the damage they will cause to the individual liberties that form the bedrock of American life may be shattering.

Fortunately, Republican presidential candidates have been quick to vow to reverse Obama's orders, if elected.