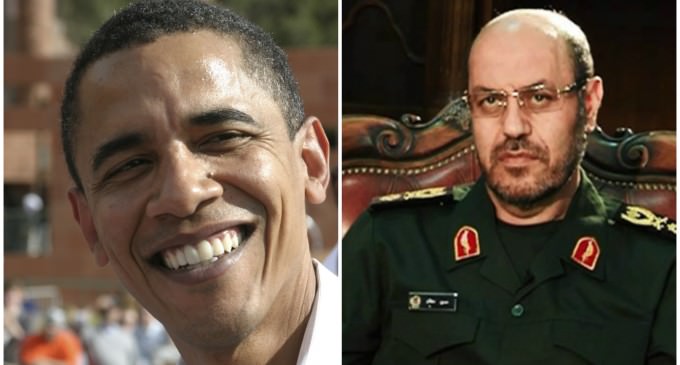 President Obama just can’t seem to commit to anything and actually follow it through. Everything he promises ends up failing. Unlike President Obama, Iran dearly wants to keep its supreme promise…to destroy Israel and kill every Jew. Obama still thinks his Iran deal is good. More on the next page