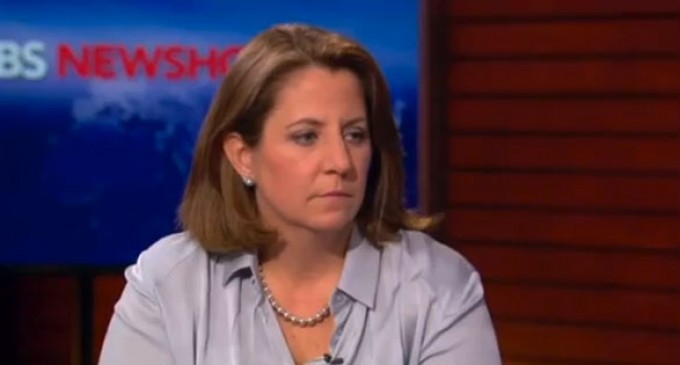 What makes someone a terrorist? Should people who express dissenting opinions, who act in a ‘confrontational' manner automatically ‘domestic terrorists'? The White House seems to think so.

Lisa Monaco stated as much on PBS News Hour. She's Assistant to the President for Homeland Security. She indicated one of the warning signs  of ‘domestic terrorism' that Americans could be missing is kids who become more confrontational. Does that sound right? Almost all teens go through a confrontational phase, so does that mean we should brand them or anyone else who appears ‘confrontational' a terrorist? Sounds crazy, right?

Harry Reid seems to consider the peaceful protesters at the Bundy Ranch to be domestic terrorists just because they resist the Bureau of Land Management's heavy-handed bullying and their illegal vandalism and treatment of livestock stolen from Bundy.

Senator Reid and other Democrats believe they can coerce and intimidate Americans, threatening violence and then claim anyone who doesn't support their skewed view of the world, anyone who stands up and dares to argue is a ‘domestic terrorist'.