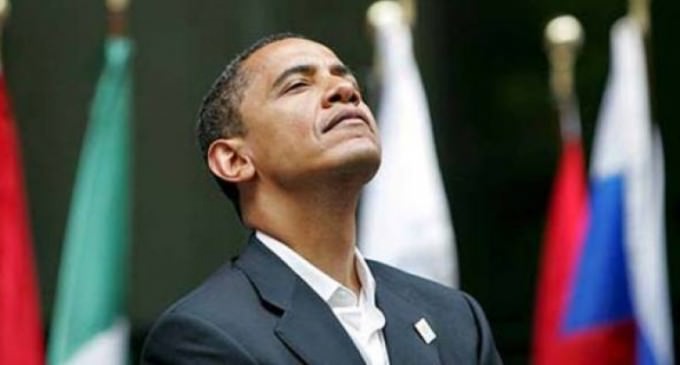 The damage that Obama can still perpetrate in the last several months of his administration is noteworthy. Currently, he plans on:

The list goes on and on. Just how far is Obama willing to go in order to keep “fundamentally transforming America?” You better check the next page: