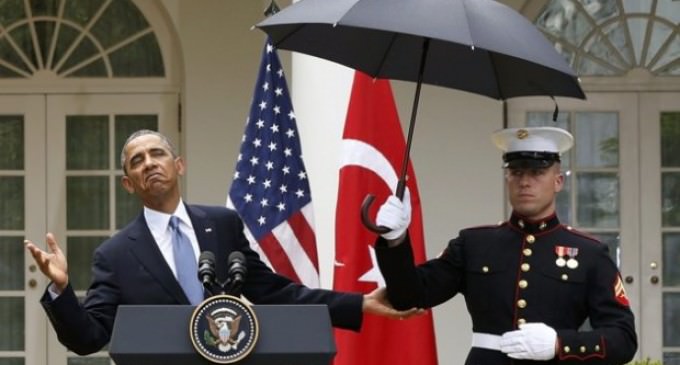 A couple of recent indicators as to our President's popularity has shown him to be much less popular than what he obviously thinks of himself.

The first indicator came last Saturday at a Michigan State University football game when a PSA was aired in the stadium about curtailing sexual assault, which featured Hollywood stars and politicians. As soon as Obama's face appears very loud boos were heard from the audience, including the student section.