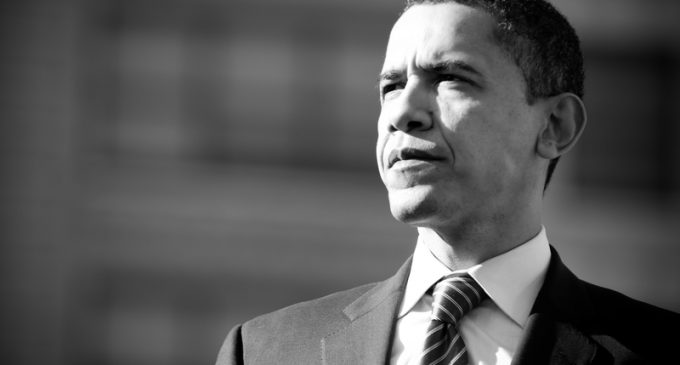 Could it be that all this intense focus on the president and his supposed underhanded dealings with Russia and election fraud and financial conflicts ends up backfiring and eventually nails some other people to the wall who were never the intended targets?

As predicted by many, comeuppance is like a prickly bush surrounding the prize, which happens to be a big old cactus.  You poke around enough in affairs that are generally a witch hunt (like pushing the Russia collusion lie that came out not in the opening hours of the Clinton loss, in my opinion, but in the opening months of 2016 when the Department of Homeland Security was “scanning” elections systems throughout the country) you're going to get pricked.  And that's exactly what's going to happen when Senator Charles Grassley (R-IA), Chairman of the Senate Judiciary Committee gets his nose into the books and documents of both the Department of Justice and the Federal Bureau of Investigations.

Ex-Director James Comey did no favors to the Obama administration, nor to his ex-boss, Attorney General Loretta Lynch when he was forced to testify in the investigation of the whole Russia-collusion fiasco.  It is so well established after nearly two years of trying to prove this ridiculous link to a hacking of the American elections systems that Trump and Putin had some sort of super-agents breaking into one of the most secure systems in the world that the Democrats were grasping at any straw they possibly could and still came up with zero.

What many of these Democrats knew, but were not making available to the public, is that all of these elections systems are so diverse in how they are handled that there is virtually no chance to have changed the outcome of the vote by more than a point or so without there being an obvious attempt at altering the outcome.  With the newest information pointing to a possibility of there being many illegal votes counted among Hillary's popular vote count (as Trump had earlier alleged) it is quite possible that she not only lost the Electoral College vote, but the popular vote as well.  The machine that would have to have been employed to alter the results on a scale that was described by the Left would had to have been so enormous and so secretive as to be impossible not to be noticed.

Now that Senator Grassley is opening yet another investigation into the Clinton corruption that is so rank it makes the East River at low tide smell like the Botanical Gardens, Barack Obama is not yet worried, because it's unlikely he will ever face scrutiny for many different reasons, but what precious little that's left of his Legacy will be completely and utterly obliterated.  Read on further about what the Judiciary Committee will be looking at in the new investigation.