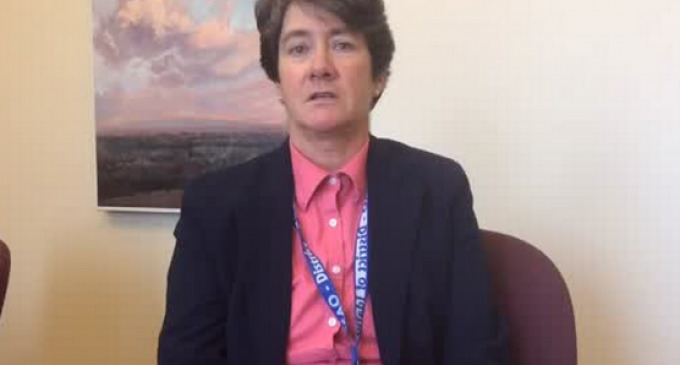 It appears U.S. Attorney Wendy Olsen has her feathers ruffled because her investigation into the sexual-assault of a five-year-old girl has been questioned by the citizens of Twin Falls, Idaho, as well as the media and online bloggers.

Nevertheless, young boys raised in the Muslim faith, and brought here by President Obama, raped a child.  Even if they are too young to prosecute as some have alleged, their parents should be held responsible for their children’s behavior.

This is the story that has the nation in an uproar and Obama's attorney in Idaho threatening those who are speaking out against it.

Read more of her threats against First Amendment rights on the following page.