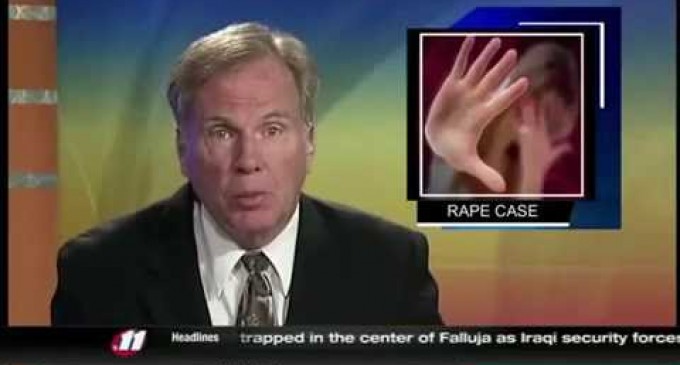 Nevertheless, young boys raised in the Muslim faith, and brought here by President Obama, raped a child.  Even if they are too young to prosecute as some have alleged, their parents should be held responsible for their children's behavior.

Read more on the next page; view the video of the City Council meeting and how members chastised the concerned citizens regarding this event and the account by the neighbor who found the five-year-old naked and being hurt in the laundry room of the Fawnbrook Apartment complex.