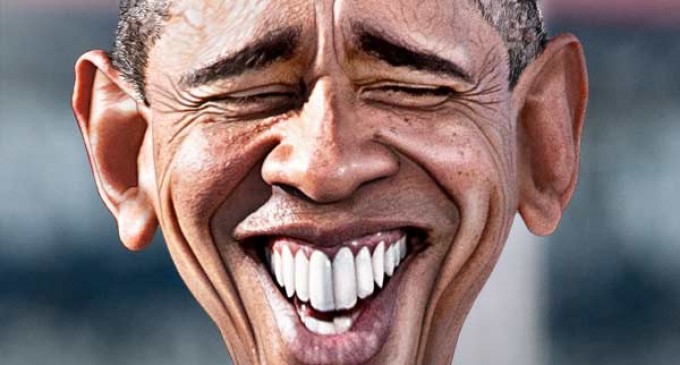 Barack Obama's job approval rating has dropped to 37% according to a new AP-GFK poll.

With the media intent on blaming the GOP for the shutdown, this poll suggests the people are not fooled and know who is responsible.