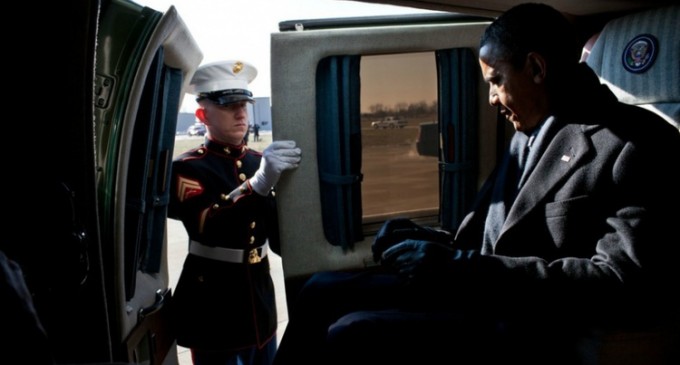 These articles were drawn up by constitutional lawyer Michael Connelly and are being sent to congress.

We need to spread news of this FAR AND WIDE. Share this with everyone you know.

Once sent to congress, we should call our congressmen and DEMAND it be taken up immediately. With enough voices, with enough pressure we can change the current path of this country!