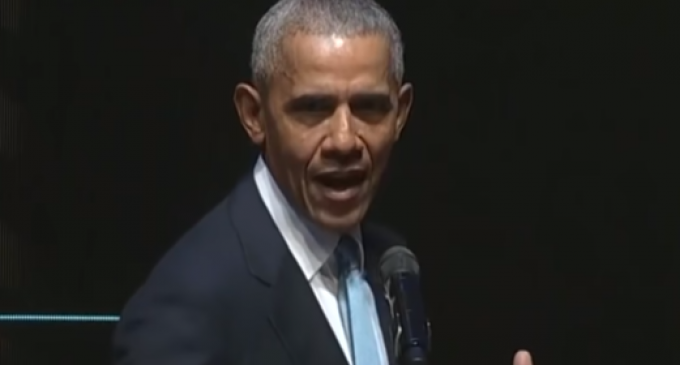 The former president of the United States of America, Barack Hussein Obama, has made headlines once again after a long hiatus. His last few years have been spent almost exclusively on hidden agendas and coup attempts, shoring up The Resistance movement with Netflix originals about evil Republicans and bad Orange Man.

Obama has come forward to bestow some friendly and helpful advice on the 2020 Democrat candidates who have struggled mightily to understand the strange and alien landscape of the land known as the United States and, particularly, of how to relate to those foreign inhabitants known as Americans.

The message of the ex-president was plain and simple: “Stop being so radical!”

Or was it plain and simple?

Turn to the next page to read about how this seemingly innocuous missive to the 2020 hopefuls is actually an encoded message filled with enough vile loathing for America that Obama could literally win the presidency in Iran!