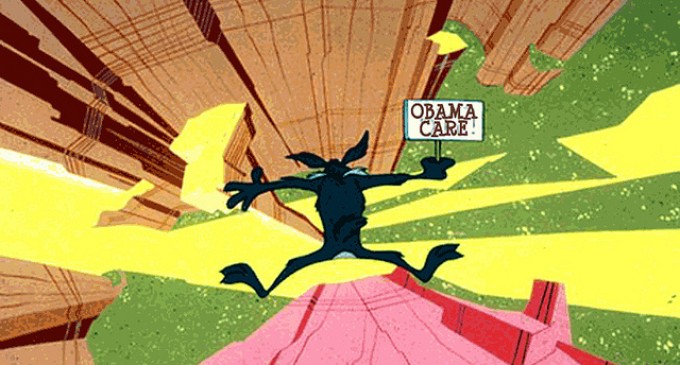 Nothing is more eye opening than tax-returns, as one files each spring and realizes two aspects, how dismal their income was in the preceding year and how much money the government steals from one's paycheck.  But now, there is another disappointment to deal with and according to the tax preparer H&R Block, middle class America is being hit hard with high Obamacare penalties.

The penalties of ACA are hurting middle class families  disproportionately, as Obamacare subsidies, meant to “lend a helping hand to low- and moderate- income Americans” has come back to hurt them at tax time.  Filers who have utilized subsidies to help pay for insurance that was otherwise not affordable, now find that if their financial help and their actual income during the year do not reconcile, then they will either “cough up more to the IRS or get more money back”

Sixty percent who received subsidies this year will have to repay the government.  This figure is higher than 2015, because predicting one's need for the coming year is not as easy in reality as it is in theory.

2016: The worst year yet for Obamacare penalties
The penalties reach their worst next year, with huge increases coming once again. The per-person charge in 2016 jumps to $695 per adult and $347.50 per child, topping out at a whopping $2,085 per family. The income-based penalty rises to 2.5%.

After that, increases will be more modest. The amount of the Obamacare penalty in 2017 and thereafter will be indexed to the Consumer Price Index, with maximums gradually rising over time.

Get more important information on the next page regarding ACA penalties.