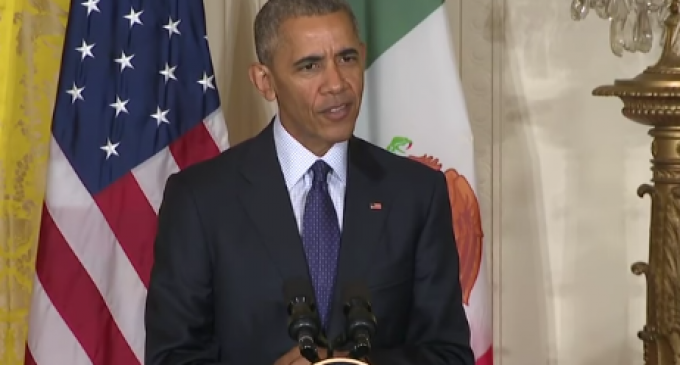 For someone who claims to not ever have paid ransom money to Iran, President Obama is acting very touchy about the matter.

While the administration's handling of the media furor over the revelation that it paid over a billion dollars in cash and foreign currency over the past year doing little to convince Americans that it did nothing wrong, Congress has moved to prevent similar incidents from happening in the future. To that end, legislators are planning to introduce a new bill that will explicitly prohibit the White House from making “future ransom payments to Iran”.

But of course, Obama is not willing to accept what he sees as a solution to “a problem… that does not exist” (yes, the White House actually said this in an official statement). Indeed, he is preparing to veto the legislation should it find its way to his desk.