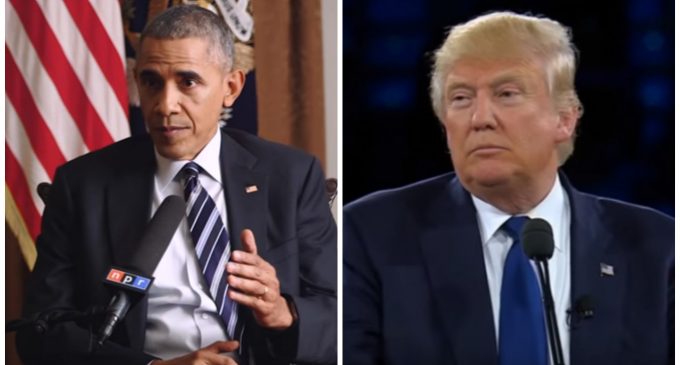 This week, Barack Obama warned Trump not to overuse executive orders — a shocking statement coming from a man who almost exclusively relied on his executive power during his last term in office.

Barack Obama commands a unique place in the record books. Over the course of his tenure, he lost more seats in congress than any other American president in history. When he leaves in early 2017, he will hand the Republican Party majorities in the House, Senate, and White House for the first time in 100 years.

Obama's vision for America failed spectacularly — so badly that he had to circumvent the democratically elected congress in order to get any of his agenda into law. These executive actions have often been illegal and have collectively added hundreds of business-crippling regulations to the books.

So it's pretty ironic that he is now attempting to moderate Trump's use of executive power. See his hypocritical statement on the next page: