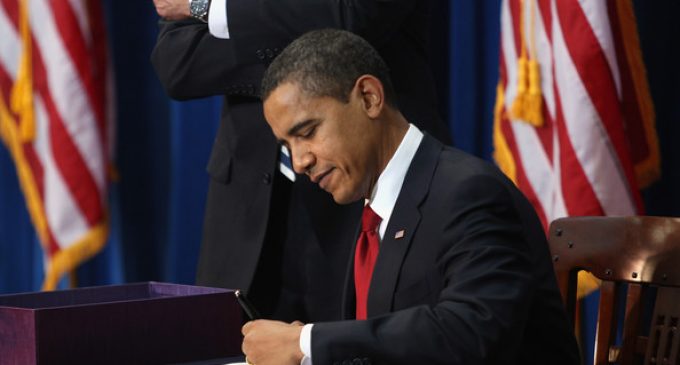 Donald Trump has his work cut out for him as president thanks to the expansive, intrusive government policies of the past eight years.

A progressive's progressive, Barack Obama has proved to be one of the most anti-freedom presidents in US history. Anyone could – and in fact, many people did – have guessed this because he made it a point to say that he wanted to “fundamentally change” the nation while first running for president, something that his followers tried to either minimize as mere rhetoric or defend as a noble pursuit.

And achieve it he did, with the help of a veritable rogues gallery of liberals like Eric Holder, John Kerry, and Hillary Clinton. With their help, Obama was able to move the country in a more statist, even socialist direction, leaving Trump and the GOP to pick up the pieces of this mess.

Watch video about how Obama increased government on the next page: