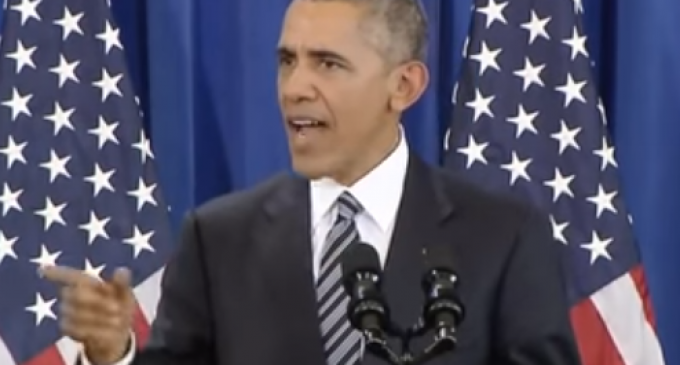 It's not just that Mr. Obama is intent on trying to secure some sort of positive legacy in the midst of so many policy failures, both domestic and foreign.  That's to be expected, as much as it is an effort that is expected to fail.  He is also attempting to bury a bunch of political landmines, the purpose for  which is to derail Mr. Trump as early in his administration as possible.

This doesn't comes as much of a surprise.  If you cannot point to any positive accomplishments of your own, at least you can try to denigrate your predecessor and successor in order to make you look better in comparison.  It's a cowardly, desperate effort, so there's no surprise Mr. Obama appears to be pursuing this strategy.

Obama has now extended this strategy to the military, as we see on page two.