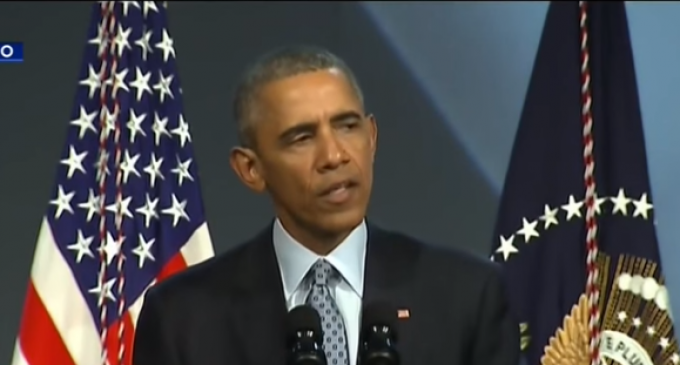 In his never-ending efforts to foment hatred for police, Obama, appearing at the International Association of Chiefs of Police’s annual conference in Chicago Tuesday, stated that there were times that he got pulled over just because he was black.

Yes, the America's first black president is complaining about race relations once again. But this isn't just based on past resentment or bigotry, there is an agenda here.