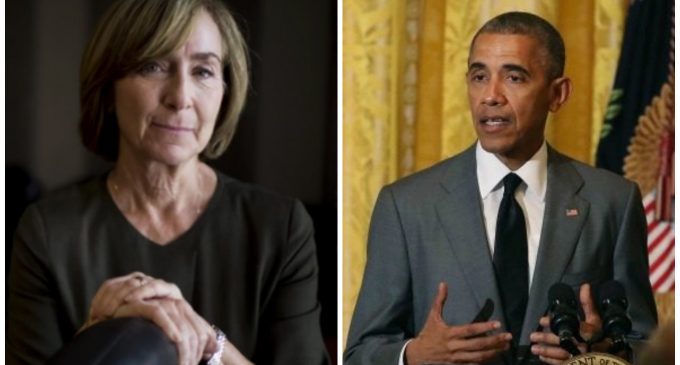 While conservatives are understandably focused on the well-documented corruption of Hillary Clinton, they should be careful not to neglect that of the current inhabitant of the White House.

It goes without saying that the Democratic party, to quote Star Wars and put it only slightly hyperbolically, is nothing less than a wretched hive of scum and villainy. This was true eight years ago when they nominated Barack Obama to represent their party, but now it's even more true after he used his office to serve his own, selfish interests. Instead of respecting the law and operating within the constraints it placed on him and all previous presidents, Obama connived to subvert it at every turn and advance his far-left agenda.

With the election in just a couple days, Obama will soon be on his way out of the White House, but not after having paved the way for more presidential misconduct from Hillary.