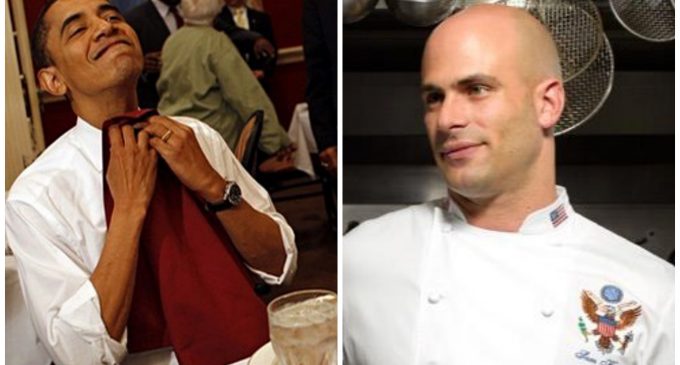 The left want you to give up everything in the name of global warming. They want to take away your cars, your plastic bags, and pretty much your livelihood in order to serve their “green” agenda — but their latest demand may be their most ridiculous. Now, they want you to take away your food.

As ridiculous as this may sound, it's not coming from a fringe leftist that nobody has ever heard of. It's coming from Barack Obama.

Yes, the same man who claimed that the 305-foot Statue of Liberty is threatened by global warming is now claiming that your food is contributing to her demise.

Food may be necessary for survival, but that doesn't mean the left won't attack it for standing in the way of their climate change agenda.

Read about what food Obama thinks you need to stop eating on the next page: