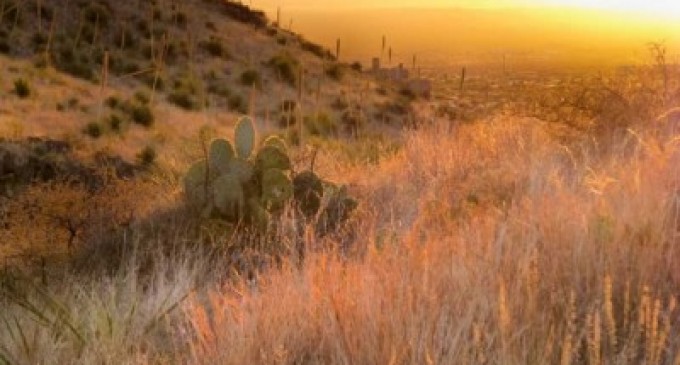 It will be impossible to keep drug cartels from using the land, but seeing how Obama likes the cartel so much that he gives them guns, well it's surely part of the plan (surely you've heard of Fast and Furious).