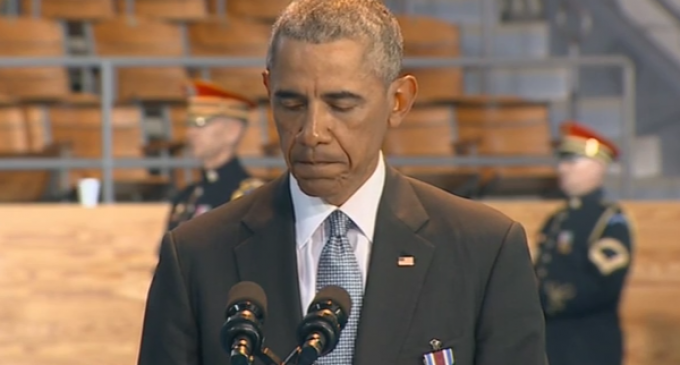 Traditions are important for a nation. They are sort of a shorthand for reminding us of who we are and how we became the nation and people that are called America. Unfortunately, we are currently in a season where some traditions have been jettisoned.

For example, there are certain traditions that surround the transfer of office from one president to the next. They remind us how fortunate we are that, unlike other nations of the world, we have a peaceful and democratic way of selecting our leaders. That's not happening this time as Mr. Obama actively seeks to create problems that Mr. Trump will need to confront on his first day in office.

On the other hand, Mr. Obama is not exactly getting the traditional farewell the commander-in-chief typically receives.  More on page two.