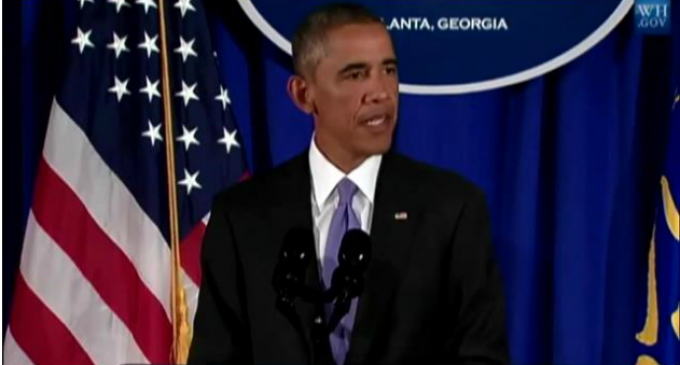 The Democrats can't seem to get their story straight when it comes to election hacking.

Over the past year, the Obama administration has gone back-and-forth over the possibility of a hacked election. Sometimes they seemed to suggest that foreign governments — mainly Russia — could try to change the results, and sometimes they attempted to reassure Americans that such a thing would be impossible.

It was only after Donald Trump started raising concerns of a rigged election did the Obama administration finally manage to get on the same page. They said that the election would not be rigged and that Donald Trump was being “dangerous” by suggesting that it could.

Of course, that's when they thought Hillary Clinton was going to win. Now that Trump has been declared the winner, the Obama administration is once again raising the possibility that the election was tampered with.

See why Obama ordered a “full review” of election-related hacking on the next page: