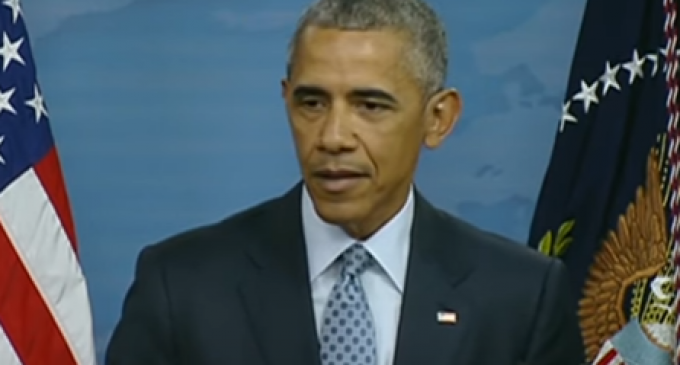 A few months ago, Donald Trump claimed that the American political system was rigged. As usual, the mainstream media claimed that Trump made the accusations because he was a “sore loser” preparing for his inevitable defeat in the general election.

A few weeks later, it was revealed that the Democratic National Committee actively tried to push Bernie Sanders out of the Democrat race and hand the nomination to Hillary Clinton. Donald Trump was right — but he never got an apology. Instead, the left and the media continued to call Trump's accusations an irresponsible “conspiracy theory.”

Well, they're going to have a hard time remaining consistent now. Obama's own White House is now weighing in on the matter, and they don't seem as convinced as Trump's detractors that an electoral hack won't occur. in fact, they're preparing for it.

See what the White House had to say about the possibility of a Russian hack on the next page: